An A+ kind of launch night 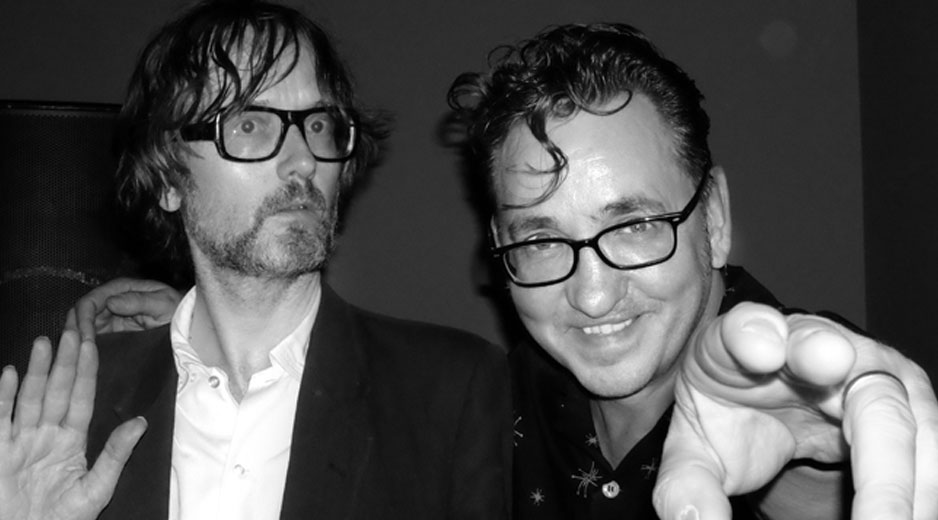 It was a hot night. And it was a hotter ticket. On July 18th Sum Studios opened its doors to over 300 guests to celebrate its official grand opening, marked in the day with some ribbon cutting by the Mayor of Sheffield. By the time the sun went down, we were sipping on mini-milk bottle sized pina coladas, nibbling on school dinner-inspired treats, raiding the tuck shop and dancing away to a the Desperate Sound System’s school disco. Guests threw themselves into the spirit of the night and had their school pics taken (which were then live streamed via Instarium onto studio walls…stars of the night – Sheffield Hallam Uni’s marketing team – who appeared no fewer than 6 times!). Revellers also enjoyed a live art lesson from illustrator Jon Boam, who did an A+ job decorating the walls, and sat still and paid attention to history lesson,  documenting the transformation of the school into Sum Studios. Tenants ran tours of their own spaces and generally raised a glass to this brilliant new home for business. We look forward to welcoming more (actually four new tenants confirmed in the week following our party!) and to pushing on so that Sum becomes the arts, business and community collective we’ve been driving at for so long now. Thanks to all who made it a night to remember, especially to Jarvis Cocker, Richard Hawley and Steve Mackey for making such an effort to be here and help set us off to such a magical start. Check out all the pictures from the opening day and night on our Facebook page.