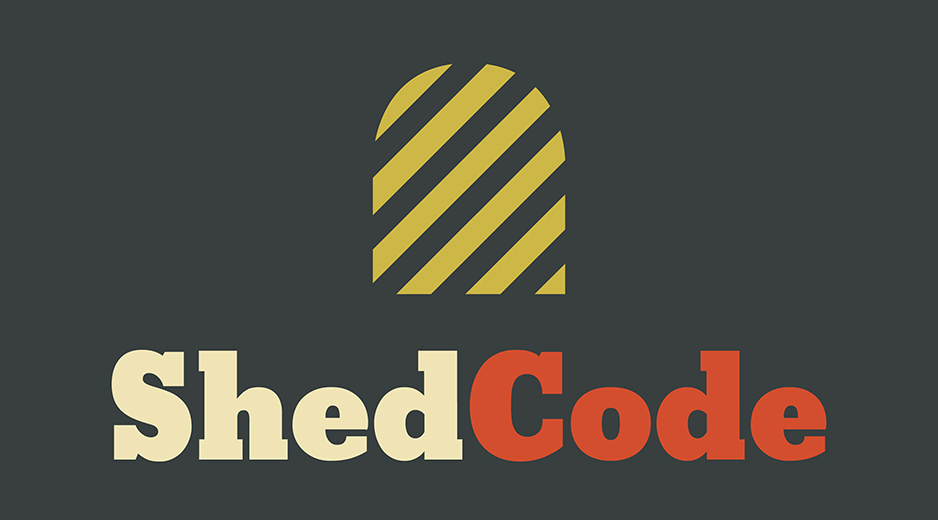 ShedCode was started back in 2011 when James left his agency job at Technophobia to go freelance as a creative technologist. Now he works on his own, as the technologist on a project, or with his network of designers, user experience specialists & project managers.

He’s worked with both local companies like Nimble, Yoomee, IOD Parc & Split The Bills, as well as bigger organisations like the BBC’s Research and Development team, The University of Sheffield & The London Philharmonic Orchestra.

In 2012 he was a Happenstance Technologist in Residence at Site Gallery and was the technologist in a team with The Bureau of Investigative Journalism, nominated for the Global Editors Network’s Data Journalism Awards 2017.

He especially enjoys working with Arts and Culture organisations, enabling them to build interesting prototypes and to explore their data in new ways, including visualisations and maps. 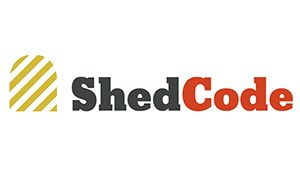