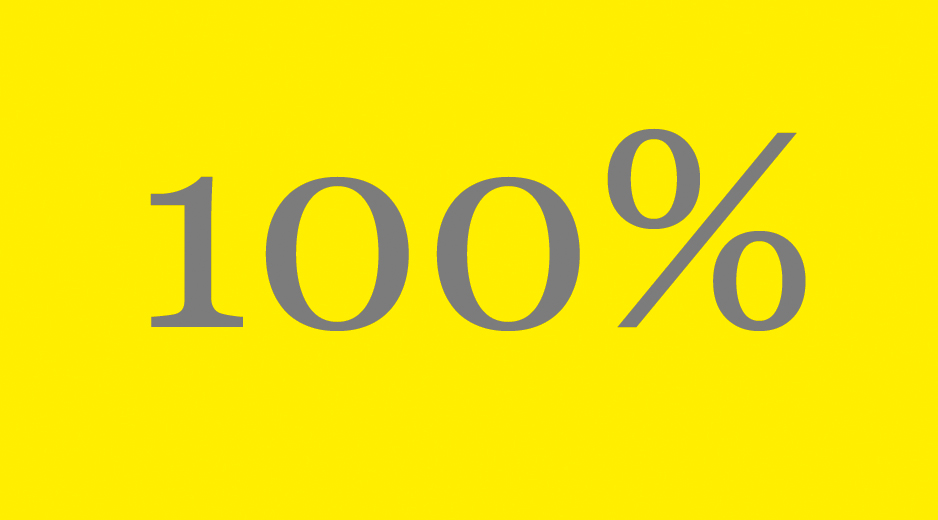 Sum Studios first new building in the redevelopment of the old Anns Grove School has just reached 100% let in less than 2 years from opening. The RIBA Yorkshire nominated building, and winner of four Sheffield Design Awards, was completely derelict until 2012 but is now home to 23 different businesses employing 70 people.

The Heeley Development Trust project reached an amazing 70% let in its first year, and with the expansion of some of the tenant businesses and a final influx of new companies, all studios in the building are now taken.

Trust Manager Andy Jackson said “It’s a fantastic success for us. We were always very positive about what we were offering, but it’s great to see it happen as we’d planned. Apart from a great building, we have a wonderful new community of people here. The additional positive is that five of our tenant businesses have expanded to take on more space and staff since they moved in.”

Businesses expanding in the building are Curv Creative, The Brand New Idea, Creative in Crystal, Signature Structures and designers wearefine. Liam Broomhead of Curv Creative commented “As a small business owner it’s hard to put into words what effect Sum Studios has had on the growth and development of curv creative. The quality of workspace and the community within the building is enough alone to drive forward and expand any business, regardless of how big or small they are.”

Darren Booth of The Brand New Idea commented “It has been a busy few months at The Brand New Idea. We have gained a lot of new clients, and the team has grown again, meaning we outgrew our studio here. Not wanting to leave the Sum family we have moved into the last large studio left in the building.”

Two new companies to move in soon are filmmakers Coldhouse Collective, and business mentors and trainers LawsOn Thinking. Maisie Wragg of LawsOn Thinking said “We are thrilled to have been able to secure the last studio at Sum Studios for our new office. It’s the perfect place to expand into for us! We went for Sum because we know it is friendly and a great space to be able to work in.”

As for the future, this represents the first phase of the Sum Studios development, and there are a further two derelict buildings on the site, planned to provide more business workspace, artists’ studios, a new music and performance venue, meeting and training spaces and a new public café.

Sum Development Manager Matthew Conduit said “We are hoping that the success of the first building helps us move forwards to secure the funds needed to complete this fantastic project. We have huge, ongoing demand for the further studios and workspaces we are planning in the next phase of the development, but we do need to raise serious money to bring the other two buildings back to life.”

The full vision for the development includes landscaping the old school site and making it an extension to the adjacent Heeley Park, which the Trust have also developed and manages. The scheme is creating a real, new economic heart for Heeley, focussed on business, arts and community.