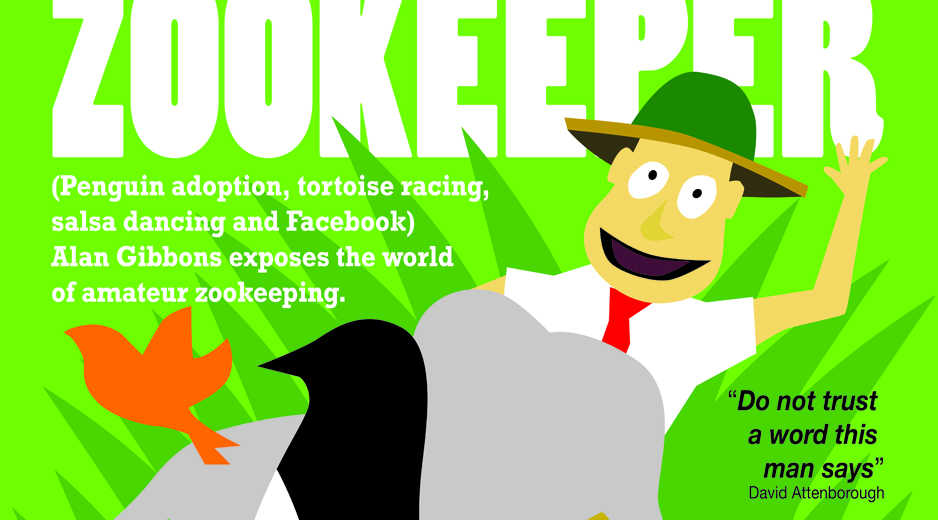 From the tortoise grand national to penguin adoption taking in inadvertent shed arson, smuggling, legal bills, divorce battles, facebook, salsa dancing and the elephant manure industry, Alan Gibbons introduces us to the many characters and events he has encountered and experienced in the strange and mysterious world of amateur zookeeping. 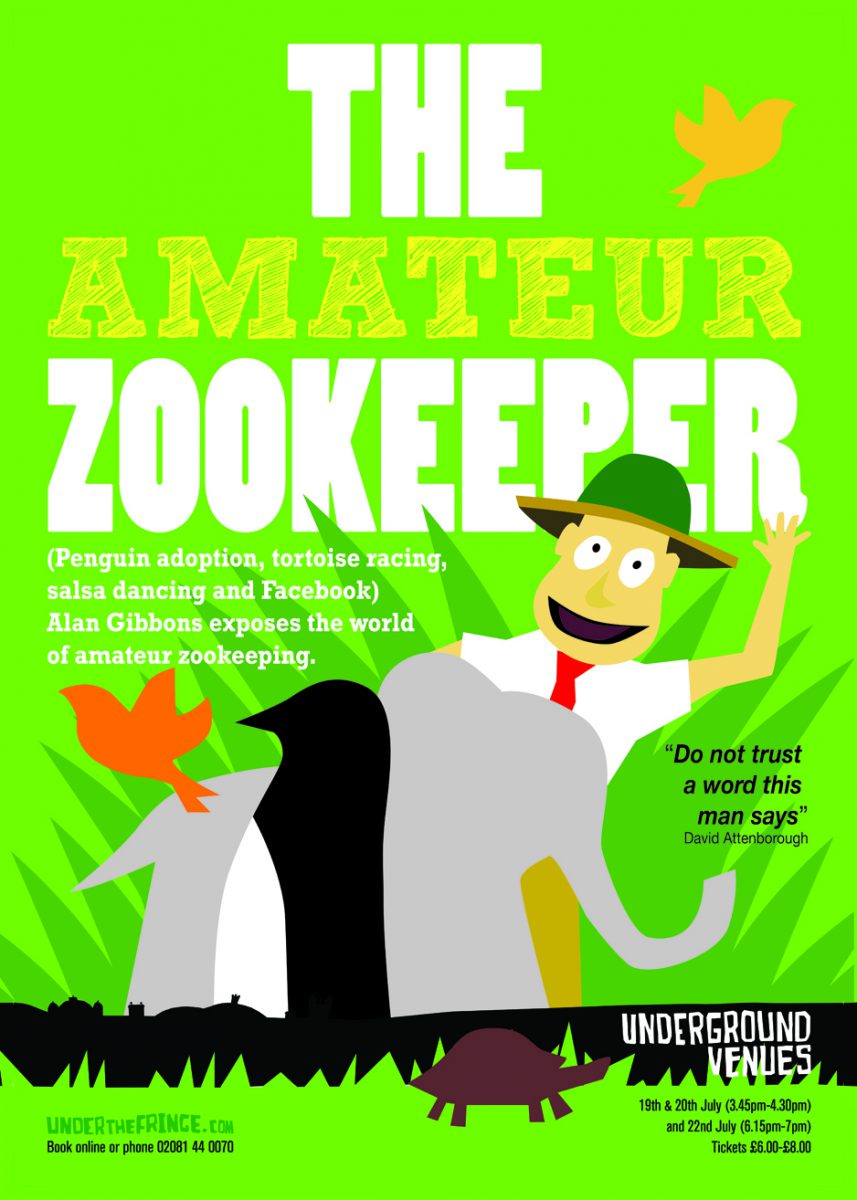